Nest vs. Hive: Which Is the Best Smart Thermostat?

Smart thermostats have been around for just over a decade, and they are becoming increasing popular as people look to save money on their energy bills.

Both Nest and Hive give you the ability to control the heating in your home from anywhere by utilising Wi-Fi networks. This allows you to turn on the heating before arriving home, or only heating certain rooms to reduce costs.

But you may be asking why you should install a smart thermostat rather than stick with your existing set up?

Why Should You Install a Smart Thermostat?

The primary reason behind making the switch from a standard thermostat to a smart one is to reduce energy wastage, and therefore energy bills.

Through data provided by smart thermostats, you can begin to get a better understanding of your energy usage and take control of spending by using these systems to only heat specific parts of the home.

Not only will you reduce your energy consumption but you will also lower your environmental footprint.

Once you’ve made a decision to make the switch you’ll need to compare the major systems. Although there are several providers of smart thermostat systems, the market is dominated by two companies: Hive and Nest.

Both systems are very similar, but there are a few key differences which may influence your purchasing decision.

Developed under the umbrella of British Gas, Hive’s smart thermostat allows homeowners to control their heating on the move using the Hive app on their smartphone.

You do not have to be a British Gas customer to have this system installed, but they do offer a reduced installation fee for switching to them as your energy supplier. Both systems (Hive and Nest) without any special discount cost £249 (including installation).

A Hive thermostat is wall-mounted and powered by 4 AA batteries, and it’s compatible with gas, LPG and some electric central heating systems.

The 2nd generation of Hive allows users to program six different settings, and control 3 different zones independently. This is great if you have areas of the house that don’t necessarily require heating throughout the day (such as bedrooms).
Users can also control their Hive system using the Amazon Echo “Alexa” voice system. So simple commands such as “turn heating up to 20 degrees” are quickly recognised and implemented.

So where does Nest differ from Hive?

Nest performs the same basic overall function of Hive, but with a few key differences.

Firstly, the thermostat can be wall mounted but needs a mains connection, so many opt to place it on a shelf or table as more of a “hub” instead.

Nest hasgreater compatibility, working with pretty much any central heating system on the market, including ground-source heat pumps and hydronic underfloor systems.

The two key distinguishing features of Nest are the amount of heating zones available, and its ability to learn your heating patterns.

Firstly, Nest has the ability to control 20 zones independently, as opposed to Hive’s 3 zones.This gives homeowners more freedom to control heating on a room-by-room basis, which is great if you are a multi-occupancy landlord.

Secondly, Nest is a learning thermostat.

After roughly a week, your Nest thermostat will have learnt your heating habits and will automatically set a daily program based on your needs. With Hive, users have to program the 6 different settings manually, it can’t pick up your habits automatically.

Nest also has the added functionality of working with the Google Home voice assistant in addition to Alexa. Finally, the warranty on the Nest system is 2 years (with some limitations) as opposed to the unlimited warranty of a year on Hive.

There’s very little difference between the two systems, they are well matched in most areas.

Nest has the better technology, with more zones, higher compatibility and a learning algorithm.  However, Hive offers better control and flexibility, if you are worried that the Nest algorithm could turn on the heating when you aren’t at home.

Either system will considerably lower the amount you spend on your energy, so it’s worth investing in a smart thermostat.

We are approved installers of both systems so make sure to get in touch when you feel you are ready to make the switch. 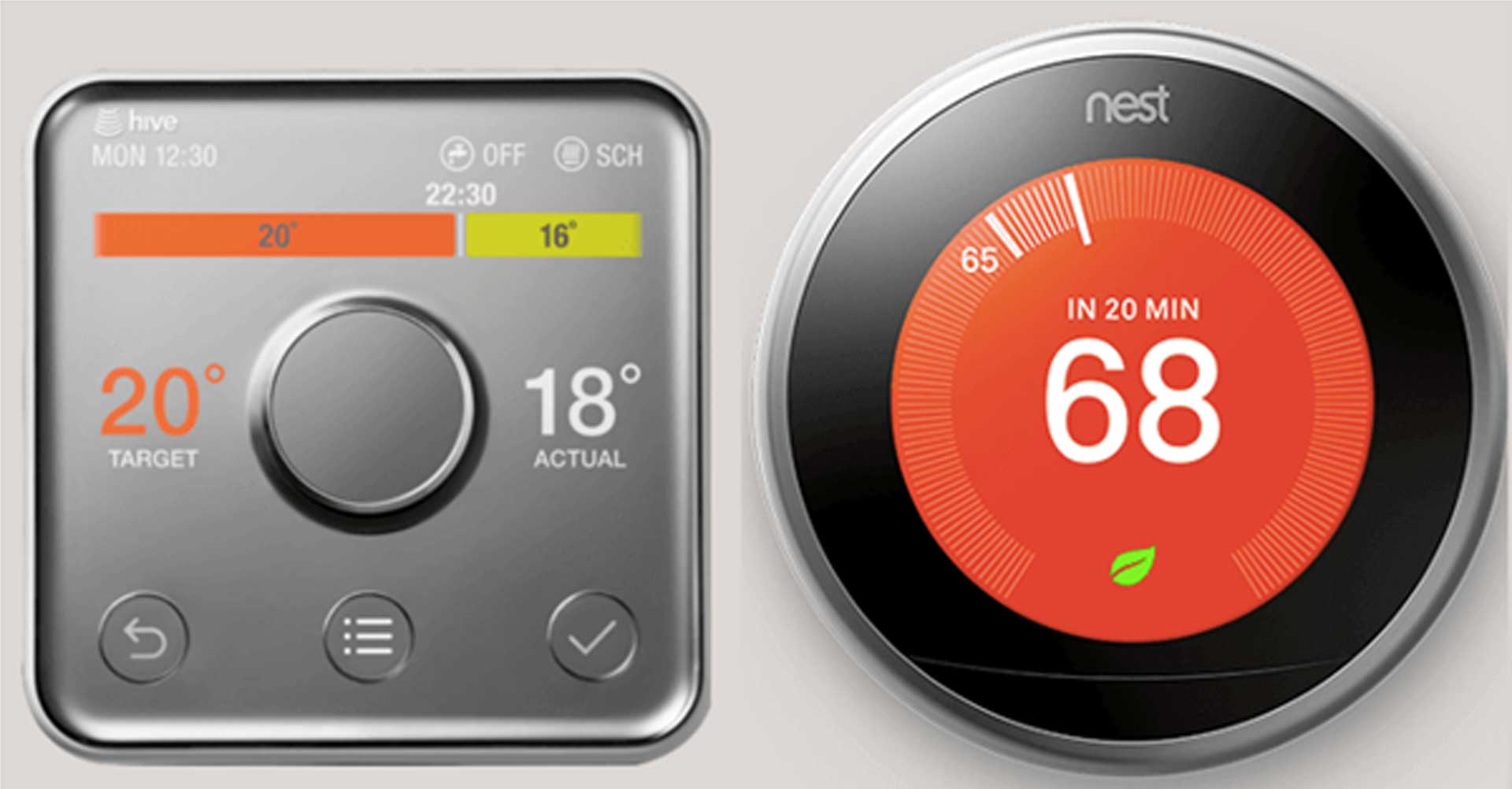 Save money with your Boiler Cover and join our Comfort Club 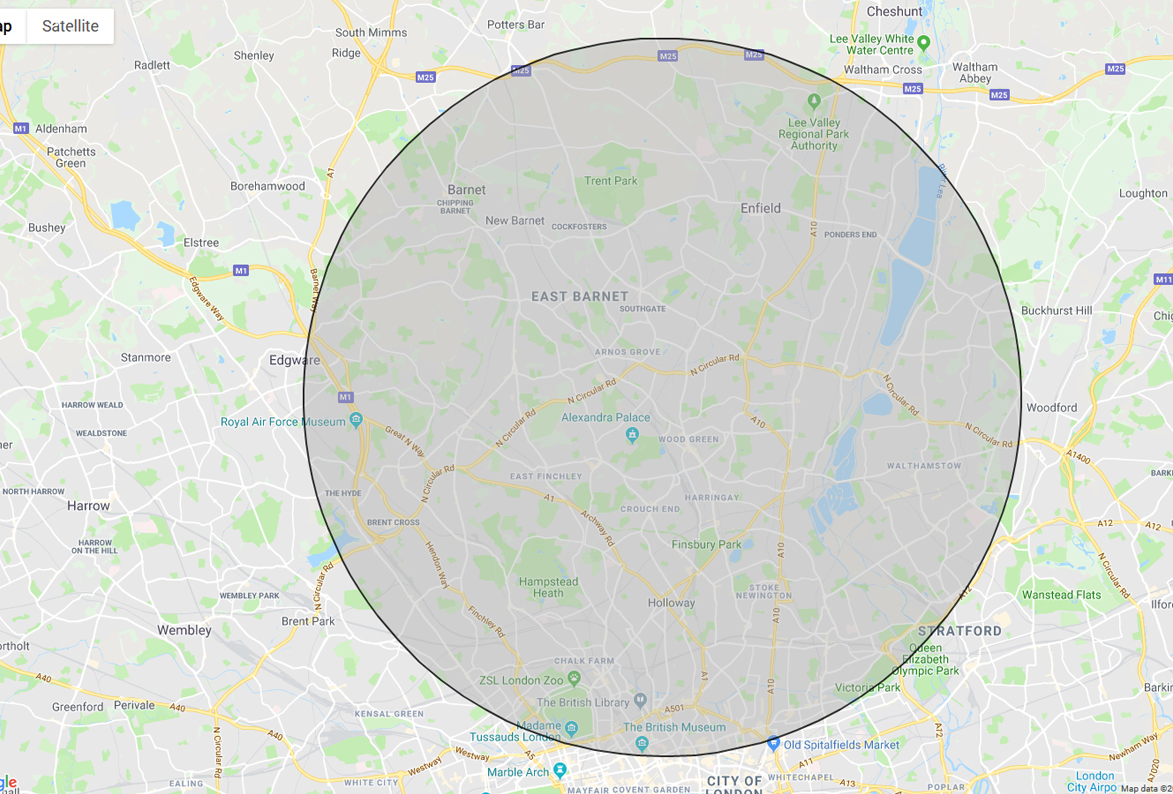